Boise-area homes were ‘flying off the shelves.’ Then the virus arrived.

Little’s order Wednesday did not provide an exemption for real estate agents to show houses and negotiate sales while Idahoans shelter in place. That could prevent buyers and sellers from carrying out sales until the order is lifted next month.

“I would imagine there’s going to be very little activity in the next few weeks,” Mike Turner, an agent with Amherst Madison Real Estate Advisors, said by phone.

Rick Gehrke, a Nampa agent with Remax Executives, said his agency spent Wednesday afternoon trying to learn what the governor’s order meant. He said there’s a push to have Little issue an exemption. Speaking by phone, Gehrke said appraisers, inspectors, title companies and banks will be allowed to operate as normal. 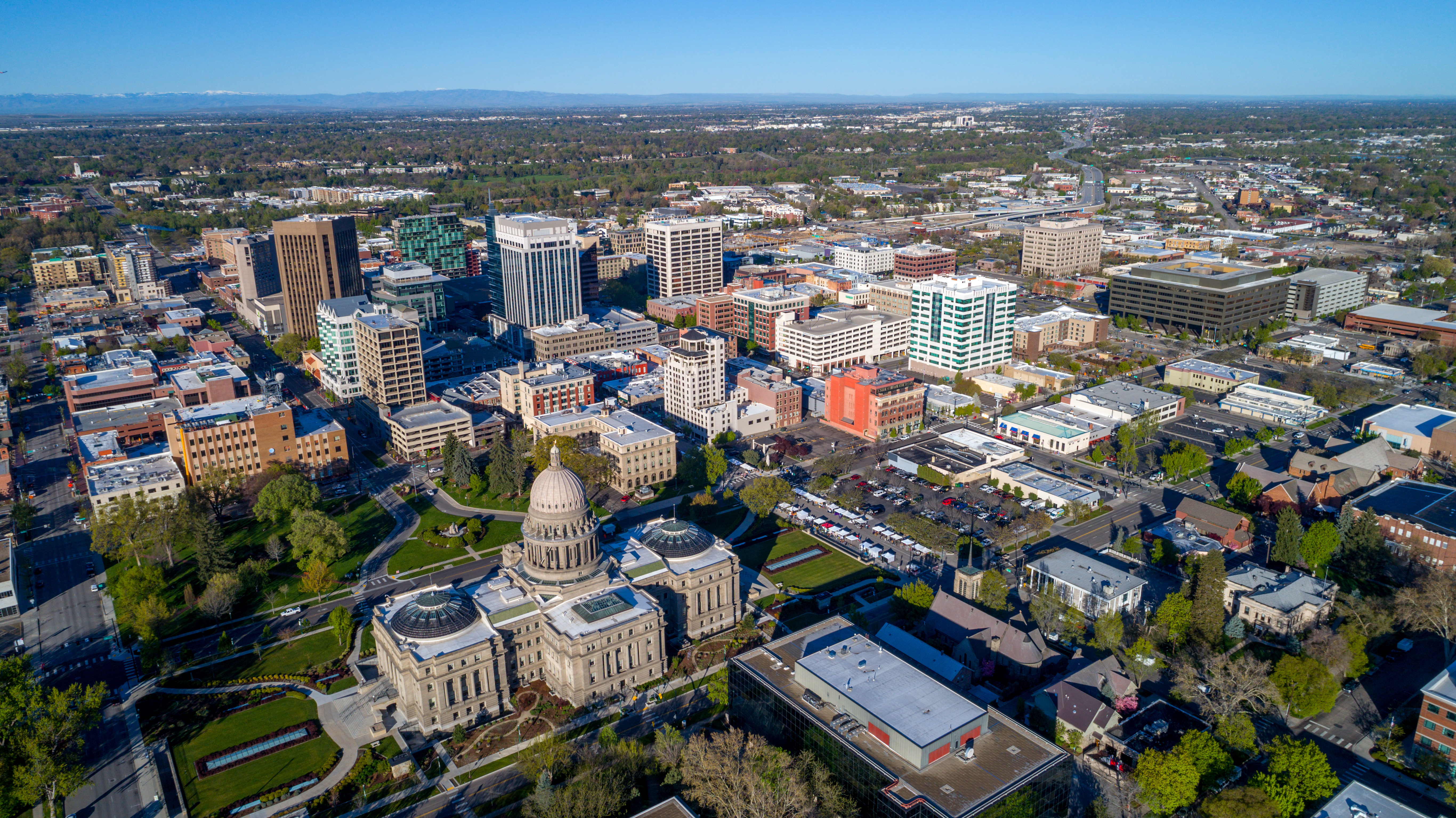 An order to shelter at home led the California Association of Realtors to call on agents not to hold open houses, not to enter homes and not even to meet face to face with clients for fear of spreading the coronavirus, the Sacramento Bee reported.

That guidance appears likely to lead to a near shutdown of California’s resale housing industry that could last as long as the virus continues spreading in the state, the Bee reported.

New York, where a stay-at-home order has also been issued, expects its real estate industry to take a hit, too. Some brokerages in New York are suggesting agents provide clients with virtual tours.

Before Little’s order, some local agents did not expect a significant downturn in sales because of the coronavirus pandemic, although clear signs emerged this month of a hot market cooling. Boise-area housing prices rose at the nation’s fastest pace last year, and the area was projected by the National Association of Realtors to remain the U.S.’s hottest housing market in 2021.

Demand for housing in Ada County has outpaced supply for several years. Record-high median sales prices were set five times last year and again in January, bringing joy to sellers and home builders but agony to moderate-income buyers. The median price in February was $361,350.

Since the first COVID-19 diagnosis in Idaho nearly two weeks ago, the number of pending sales hasn’t gone down, Turner said before Little issued his order. For the past three years, there have been 800 to 900 homes under contract between March 1 and March 23, and that was still the case this week.

“People are still writing offers on property,” Turner said. “It hasn’t trickled down to a point where it’s below normal.”

But he acknowledged that some potential buyers were likely to quit searching as they lose, or fear the loss of, their jobs. Hundreds of people have lost jobs in restaurants, hotels and other fields in Boise in the past couple of weeks as the coronavirus crisis slashed sales.

“The biggest change is that we went from a market two weeks ago where things were flying off the shelves to today you’re going to see things slow down,” Turner said.

Ann Edmark Reed, a Boise agent with Silvercreek Realty Group, said before Little’s order that she had gained a number of new listings since the first Idaho coronavirus diagnosis.

“But I’m also seeing them sitting there,” she said by phone. “It used to be that if you got several listings a day, you would have multiple offers and they’d be gone in 48 hours. I’m not seeing that being the case anymore.”

Edmark Reed said some of her clients have lost vast sums of money in their 401(k) retirement accounts, which they planned to use for down payments, when stock prices fell recently.

“I’m also seeing a lot of my buyers who want to hold and see what’s going to happen in the next few weeks or months,” she said.

But Gehrke said 10 couples came out Saturday and Sunday for open houses at a $450,000 house in Star.

“Those people haven’t lost their jobs or been laid off,” Gehrke said. “They were motivated buyers, and they were coming hell or high water.”

While some agents had started to shy away from open houses, Gehrke had planned to keep holding them as long as buyers were interested.

Across North America, the number of house showings is down 47% from this time a year ago, according to Showingtime, which tracks the industry.

Turner said before the order that he did not anticipate a home prices collapse.

“In real estate it can take a long time for prices to drop,” he said. “It can take six months to a year even if demand is cut in half for us to see a lot of impacts. Real estate moves slowly, unlike the stock market.”

The Coming Decommissioning Wave in Southeast Asia: What to Expect and the Relevance of Experiences in the North Sea and U.S. Gulf of Mexico | Akin Gump Strauss Hauer & Feld LLP

Tips And Tricks You Need To Use Today!