Agents will have to hold on to that good news, because home buying and selling have come to a screeching, coronavirus halt. Zillow economist Jeff Tucker said the Bay Area home market in February was on its way to a strong comeback and spring. But now, he added, “it seems like ancient history.” 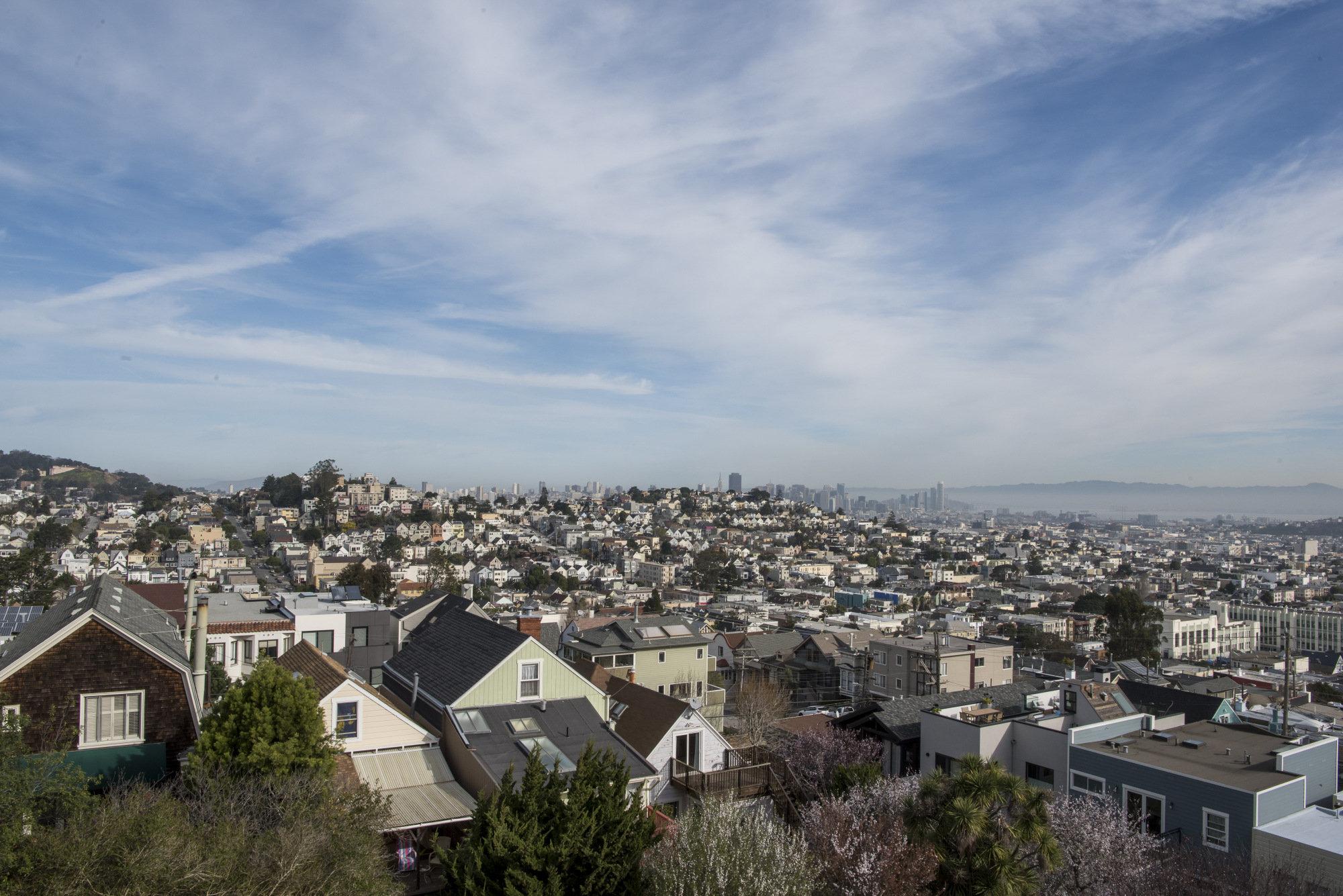 Rising home prices reflected low inventory and a return of strong buyer demand across the region. The boost in sale prices also benefited from near-record low interest rates in the first few months of 2020, with the current rate for a 30-year-fixed mortgage at 3.3%, according to Freddie Mac.

Median sale prices for single family homes rose in 6 of the 7 Bay Area counties reporting sales data in February. Data for the month from Marin and Napa counties was not available. The median sale price for a single family home in Alameda reached $926,000, while San Mateo County grew to $1.47 million, Santa Clara County hit $1.24 million and Contra Costa stayed flat at $641,500, according to Zillow.

Agents were encouraged by the bounce back from a sluggish 2019. Bay Area home prices remained among the highest in the country, but prices dipped in core Bay Area counties near major tech employers. The cooling market came after a record run up beginning in 2012.

Will Doerlich, an agent with Realty One in San Ramon, saw heavy interest for an open house in Vallejo, with nearly 40 groups touring the property before coronavirus shelter-in-place restrictions took hold. “I had a couple of people interested,” he said, “then, boom!”

Wilson Leung of Own Real Estate in San Mateo County said the number of homes for sale in the county was extremely low before the virus shutdown. Demand from first-time homebuyers remained strong, he said, and his company had a very successful first two months of the year. “It comes to the basics of supply and demand,” Leung said.

Angela and Theo Tam of San Jose started searching last summer, took a break, then at the end of the year went to open houses every week. The 30-something professional tech couple with two young children knew they wanted their first home to be near the neighborhood where they were renting.

They scrolled online, but found few homes for sale and fierce competition. “We couldn’t even get a tour before it was snapped up,” Angela said.

Ultimately they found a 1,400-square-foot home in West San Jose with an open floor plan, big backyard and a bright sun room for $1.75 million.

The couple hopes to move into their new home this month — provided the movers get clearance under the shelter-in-place regulations. They worry a bit about making such a big decision amid the uncertainties brought by the pandemic. “Oh my gosh, what are we doing?” Angela said.

But, she added, the whole family loved the house and the children talk about it almost every night before bed.

Real estate professionals expect a much different picture in March, when agents were prohibited from conducting open houses and tours for two weeks. Fewer sellers have been willing to open their homes to strangers, further pinching a tight market.