A deadly pandemic seemingly did little to slow down Western Washington’s real estate markets in March, according to data from the Northwest Multiple Listing Service.

But the March data doesn’t tell the whole story. Many of the sales finalized in March were likely signed the previous month, before precautions to slow the spread of the pandemic resulted in a generalized business shutdown. And a drill-down into the data shows a rift between the first three weeks of the month, before Gov. Jay Inslee signed a statewide stay-at-home order, and the last week, after brokers were temporarily prevented from conducting business outside their home, and many clients began restricting their travel.

The NWMLS data show King County home prices rising by nearly 8% in March, to $720,400, compared with a year earlier, the largest jump since June 2018, when the market went into 18 months of hibernation. That increase also represents nearly a 7% jump over February’s already-steamy pricing. 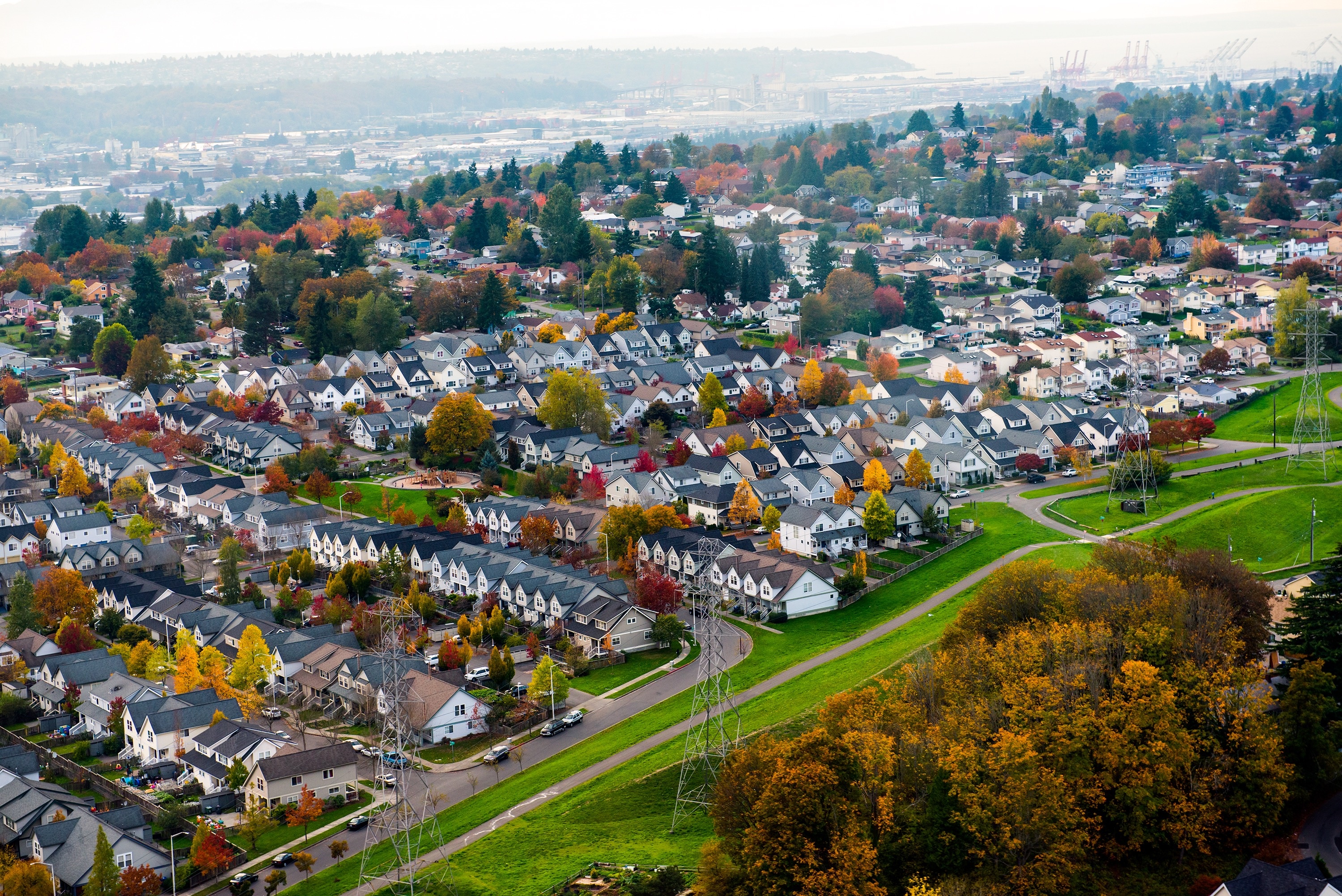 In Seattle, homes were snapped up so quickly that if there had been no new listings, everything on the market would have vanished in just a month. Home shoppers saw price growth in all sectors of the market: On the tony Eastside, home prices rose by 9% over last year to $1,035,000 , while in affordable Southwest King County prices leapt by 17% year-over-year, to $500,000.

In King County, new and active listings returned to 2018 levels after the listing glut of early 2019.

Price growth and inventory crunch outside of the Seattle area, though, were even more acute. In Kitsap County, home prices rose by nearly 9%, year-over-year; in Pierce County, they were up by 13%; and in Whatcom County, prices bloomed 15%.

The condo market was also up slightly in March, with moderate price increases in King County and a whopping 10.3% jump over last year in Snohomish County.

The market was so hot that on March 25, hours before Inslee’s order prohibiting nonessential workers from going to the job site went into effect, brokers squeezed out what they thought at the time would be the last remnants of homebuying activity from an already-busy month.

In Judkins Park that afternoon, Katie Brempelis watched nearly a dozen people line up outside her neighbor’s home at 942 25th Ave. S., all interested in seeing the newly listed property.

“We were just staring out the window, like wow — look at these people! They’re not practicing social distancing at all,” she said.

March’s rosy numbers should not be taken to imply that the market is in for anything similar come April, said Windermere economist Matthew Gardner.

“You’ve got to put a massive asterisk on the side of these figures because of the events that happened during the course of March,” he said. “We will get through this scenario. Hopefully, the state will start getting back to normal.”

The governor’s stay-at-home order made the property transactions in the first three weeks of March look very different from the last.

As soon as the statewide mandate went into effect, the number of new home listings in Seattle plummeted by 58.6% over the same week last year, according to a breakdown of NWMLS data provided by Windermere broker Sol Villarreal.

And pending sales — a category including many properties sold in March but which will officially close in April — fell 15% last month in King County, compared to 2019.

Fewer homes went pending this March than at the same time in any of the five previous years, suggesting fewer buyers were eager to ink a deal amid March’s climate of towering economic uncertainty.

“COVID-19 has put a new wrinkle in the Northwest real estate food chain. That wrinkle has produced fewer pending sales and fewer homes coming on the market, and that means buyers are taking more time to make decisions in this new environment,” said Dick Beeson, managing broker at Remax Northwest in Gig Harbor, in a statement. “It also means sellers, for the first time in a long time, don’t have instantaneous offers and must exercise patience, too.”

Brokers expect moderate price declines until the second half of 2020, said Dean Jones of Realogics Sotheby’s International Realty, who surveyed nearly 150 agents in his firm.

“For the most part, our brokers are confident in the government leadership addressing the pandemic and in the [federal stimulus package], but it seems most anticipate at least the next 90-120 days being some measure of market correction,” he said. “We know there are fewer buyers and fewer listings for the foreseeable future but transactions are still taking place.”

That optimism may not be entirely warranted, said James Young, the director of the University of Washington’s Runstad Center for Real Estate Research. He believes it’s too early to say what’s going to happen in local real estate markets.

One thing, though, is for sure: “We’re certainly in unprecedented territory,” he said.

NAIC: Top 15 insurance groups, companies for 'other' liability in 2019

How Established Companies Should Tackle A Rebrand

How Established Companies Should Tackle A Rebrand